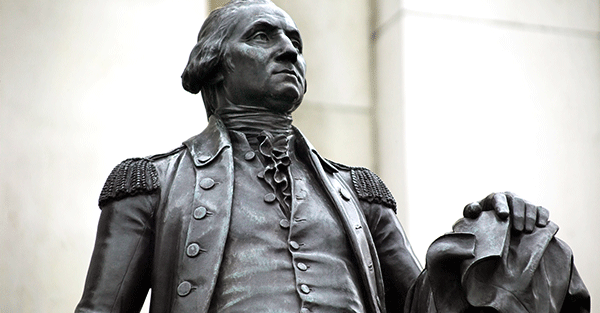 In February 1768, a revolutionary article entitled “No taxation without representation” was published London Magazine.

The article was a re-print of an impassioned speech made by Lord Camden arguing in parliament against Britain’s oppressive tax policies in the American colonies.

Britain had been milking the colonists like medieval serfs. And the idea of ‘no taxation without representation’ was revolutionary, of course, because it became a rallying cry for the American Revolution.

The idea was simple: colonists had no elected officials representing their interests in the British government, therefore they were being taxed without their consent.