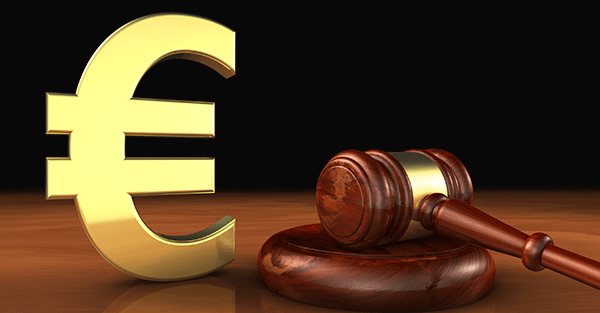 In a bizarre story disclosed over the weekend, we learned that Belgium’s Princess Astrid was robbed by two assailants on a motorbike.

The thieves apparently approached her while she was sitting in traffic, smashed in her window, snatched the Royal Handbag, and sped off with over 2,000 euros in cash.

I have no doubt that was a harrowing experience for the princess, as it would be for anyone.

But as I researched a bit more, I learned that Belgium’s royal family is lavishly paid, particularly for a small country of just 11 million people.