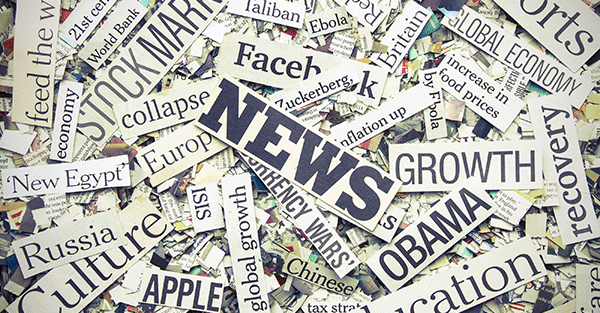 Do the Experts Know Anything? … This has been a terrible day for experts. Economic professionals were overwhelmingly of the opinion that leaving the European Union would hurt the United Kingdom. And until a few hours ago, the consensus of public opinion experts — at least if one uses prediction markets as a proxy — was that voters would in the end decide to stay in the EU. Didn’t work out that way, did it? Brexit won. Take that, experts! – Bloomberg

Now here’s an interesting reversal. A Bloomberg editorial that blows up a powerful dominant social theme – the competence of experts.

Experts are central to the evolution of the modern, globalist state. The technocrat is the white knight of the modern age, going wherever the need for his services is the most acute.

Such technocrats rarely fail, according to the mainstream media. Or when they do, it’s not reported.