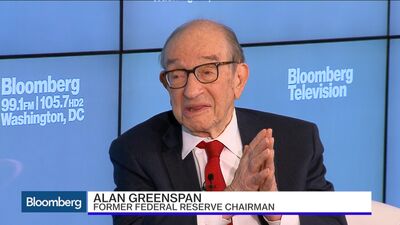 U.K. policy makers miscalculated and made a “terrible mistake” in holding a referendum on whether to quit the European Union, in which voters opted to leave the bloc, former Federal Reserve Chairman Alan Greenspan said.

That decision led to a “terrible outcome in all respects,” Greenspan, 90, said in an interview with Bloomberg Surveillance on Monday in Washington. “It didn’t have to happen.”

The U.K. stunned the world last week after voting to leave the EU after more than four decades, a move that sent financial markets into turmoil. The pound on Monday extended its drop to touch the lowest against the dollar since 1985, while central bankers around the world have pledged to support liquidity.