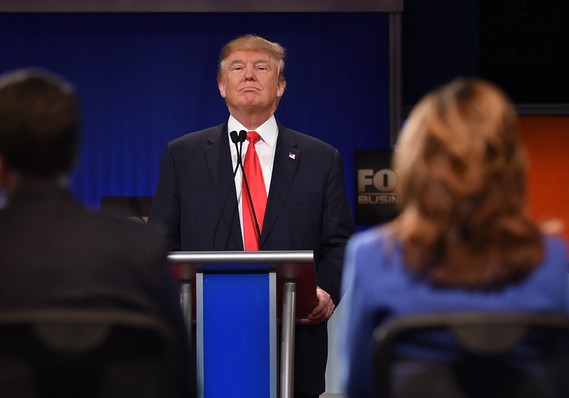 “The decisions about how and whether and when and what to brief to the presidential nominees is a decision that will be made by our intelligence professionals,” White House spokesman Josh Earnest said Thursday.

Those decisions, Earnest said, will be made by James Clapper, the director of national intelligence.

Clapper told reporters last week that a plan for the candidate briefings is already in place. The candidates are due to start receiving intelligence briefings after they are formally nominated.