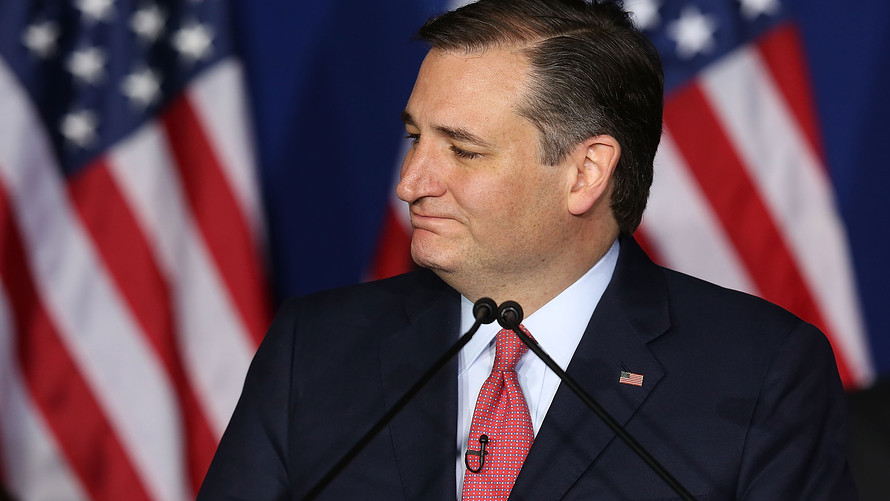 To understand why Ted Cruz was no match for Donald Trump in Indiana on Tuesday, consider a couple of words: “Carrier” and “inevitable.”

Indiana was Cruz’s last stand, with the Texas senator suspending his campaign after a big loss to Trump. Trump has for months railed against Carrier Corp., the United Technologies Corp. unit that has announced plans to move Indiana jobs to Mexico next year. Cruz has said the company’s plans are a “travesty” — but in the end he went down to Trump in the manufacturing-heavy state.