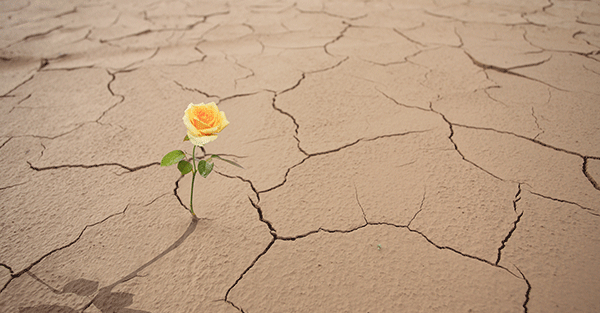 The world will run out of fresh drinking water by 2050 because of the Western world’s meat centered diet, according to a secret report just released on WikiLeaks. Nestle executives, concerned about the company’s future in a world threatened by climate change … discovered that high meat consumption is depleting the world’s fresh water supply. – Inquisitr

The Nestle report dates back to 2009, but it has been “leaked” by WikiLeaks recently and has received a good deal of recent mainstream media coverage.

The report, with updates, is entitled “Tour D’Horizon with Nestle: Forget the Global Financial Crisis, the World Is Running Out of Fresh Water.” It was published by Reveal at The Center for Investigative Reporting.