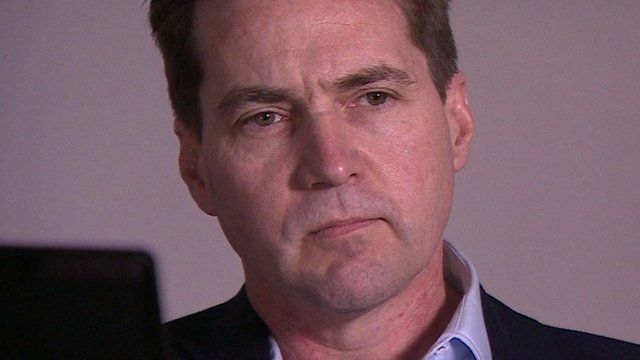 His admission follows years of speculation about who came up with the original ideas underlying the digital cash system.

Mr Wright has provided technical proof to back up his claim using coins known to be owned by Bitcoin’s creator.

Prominent members of the Bitcoin community and its core development team say they have confirmed his claims.

But many others in the Bitcoin world are asking for more proof.