by Patrice Fusillo
The Gold Report 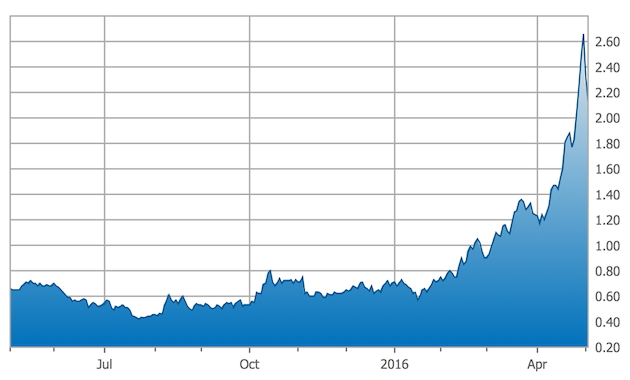 A battle royale is brewing between gold bulls and commercial traders who are short gold, says Brien Lundin, publisher of Gold Newsletter. That tug of war, which should play out in the coming weeks, could result in either a severe correction or a spectacular rise in the price of gold and silver. No matter which way it goes, in this interview with The Gold Report, Lundin recommends that investors continue to look at companies with world-class resources that are still being priced at a fraction of what their values should be. Lundin should know; some of his recommendations are up more than 400% from December and January.

The Gold Report: Gold and silver prices have risen fairly dramatically since the first of the year. What’s your outlook for the metals?

Brien Lundin: We are on a razor’s edge right now. The new gold rally has been somewhat confirmed by silver also beginning its own rally and by the mining stocks leading the charge ahead. On the other side, however, we have a massive, historically large net short position that’s been built up by the large commercial traders. Typically, when the large commercials have built up such large net short positions, it is followed closely by a severe correction in gold.