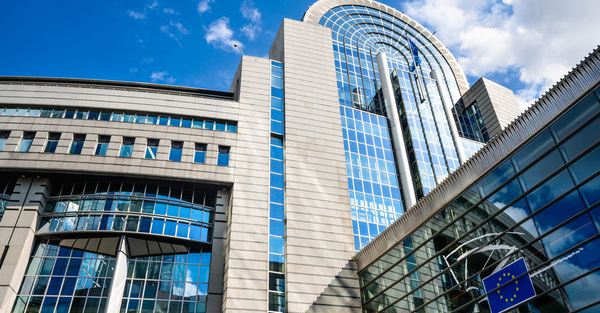 The European Union always was an American project. It was Washington that drove European integration in the late 1940s, and funded it covertly under the Truman, Eisenhower, Kennedy, Johnson, and Nixon administrations. – Telegraph

Ambrose Evans-Pritchard is telling the truth again, or at least part of it, in this most recent column of his. But we find ourselves disagreeing with him on some important points.

More on that in a minute.

The initial cause of the column is supposedly Pritchard’s disbelief regarding euro-skeptics who were shocked by Barack Obama’s recent statements (made in England) opposing Brexit.