Livelihood of 70,000 people is at risk, according to scientists 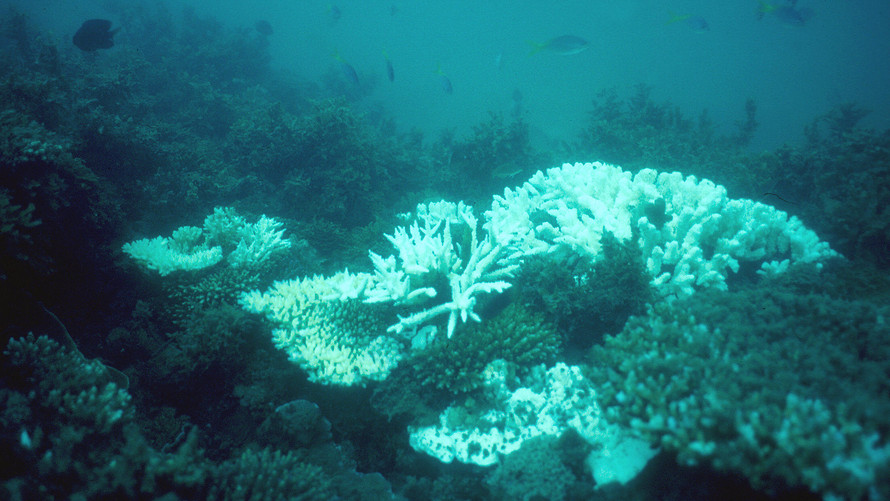 One of Australia’s greatest natural wonders and a valuable tourism attraction is in grave danger from global warming, experts say.

[…] “We’ve never seen anything like this scale of bleaching before,” said Professor Terry Hughes, Director of the ARC Centre of Excellence for Coral Reef Studies, and head of the National Coral Bleaching Task Force that produced the report. “In the northern Great Barrier Reef, it’s like 10 cyclones have come ashore all at once.”