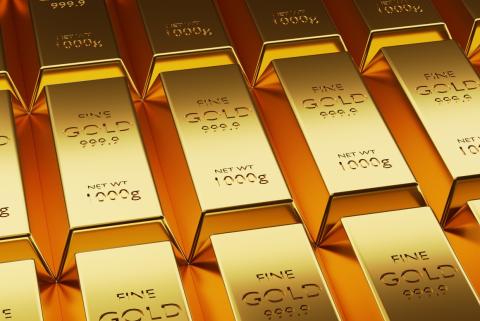 In 2022, central banks will have purchased the largest amount of gold in recent history. According to the World Gold Council, central bank purchases of gold have reached a level not seen since 1967. The world’s central banks bought 673 metric tons in one month, and in the third quarter, the figure reached 400 metric tons. This is interesting because the flow from central banks since 2020 had been eminently net sales.

Why are global central banks adding gold to their reserves? There may be different factors.

Most central banks’ largest percentage of reserves are US dollars, which usually come in the form of US Treasury bonds. It would make sense for some of the central banks, especially China, to decide to depend less on the dollar.