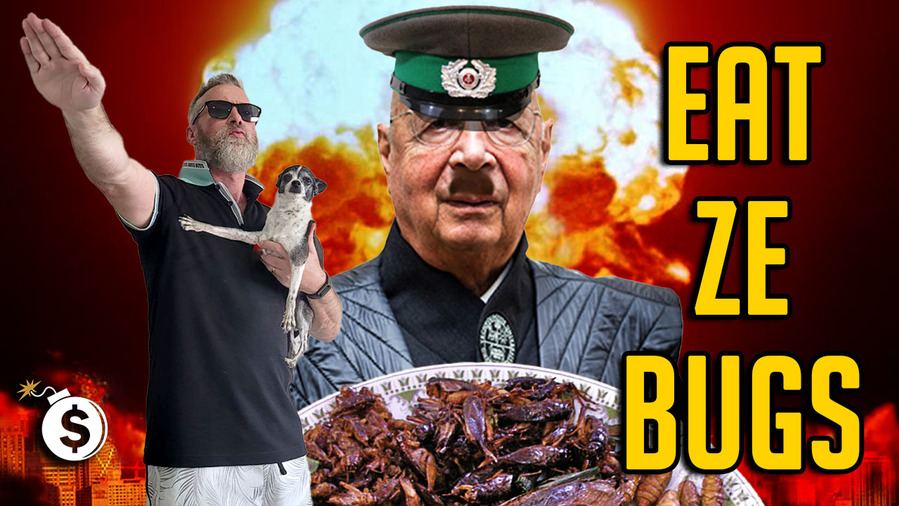 If like me, you were a kid in the 1970s, your idea of what the future would be like was influenced heavily by the lives of The Jetsons – a middle-class family of four – Jane, George, and their two kids, Elroy and Judy – who lived in a space town called Orbit City in the year 2062.

They set the scene for a future that was neither dystopian nor utopian — definitely not “Mad Max” but not the peaceful Federation of “Star Trek” either.

In fact, George Jetson was born on July 31, 2022, which means we’re supposed to be 40 years away from the Jetsons’ apartment high above the clouds where they had a flat-screen TV, tablet computers, and a robot vacuum. (Of course, in Jetsons: The Movie, made in 1990, there are indications they live that way because of ground-level pollution)

To 1960s audiences, the Jetsons’ videophone seemed like a dream.