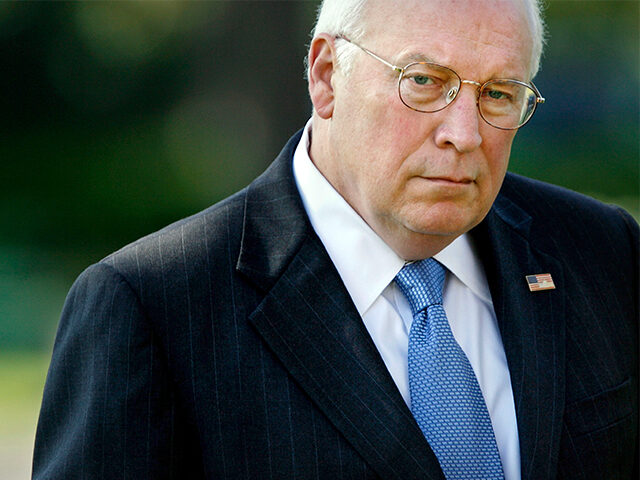 “In our nation’s 246-year history, there has never been an individual who is a greater threat to our republic than Donald Trump,” so says former Vice President Dick Cheney in a campaign ad released Thursday for his daughter’s floundering re-election campaign.

Cheney bases this assessment on his claim that Trump is a liar. According to Cheney, Trump is “a coward” and not a “real man” because “a real man wouldn’t lie to his supporters.”

Would a “real man” lie to the world? That’s what Dick Cheney did.

As Donald Trump famously stated in 2016 during the Republican debate right before the South Carolina primary (which Trump won): “Obviously, the war in Iraq was a big, fat mistake. They lied. They said there were weapons of mass destruction. There were none, and they knew there were none.” (emphasis added)