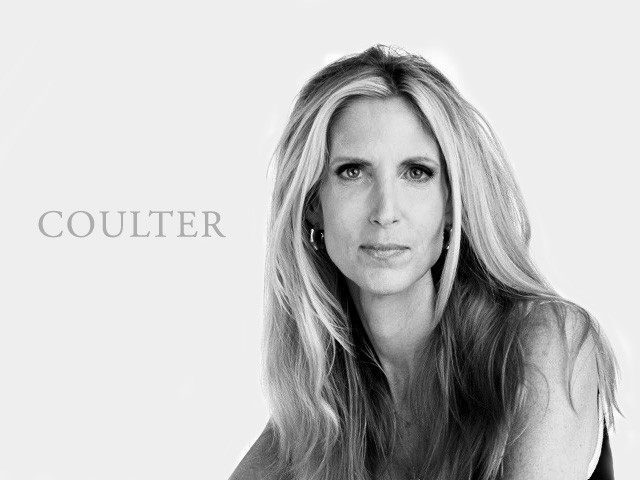 Last week, we reviewed our ruling class’s strange lack of interest in Jeffrey Epstein’s child molestation ring, in which so many of them played a part. The media cover-up is second only to the government cover-up, with prosecutors delivering loss after loss in cases they’ve been forced to bring (by the police and the public) against the accused child molester.

This week, we’ll look at the government’s long record of zealously trying NOT to unravel the case.

Barry Krischer was the first prosecutor to let Epstein off for child molestation. The local police presented then-Palm Beach state attorney Krischer with bales of evidence. They had affidavits from dozens of witnesses: girls abused by the pederast, the women who recruited them, the butler who cleaned up sex toys after the “massages,” as well as records of Epstein’s molestation appointments, one delayed because of a victim’s “soccer practice.”