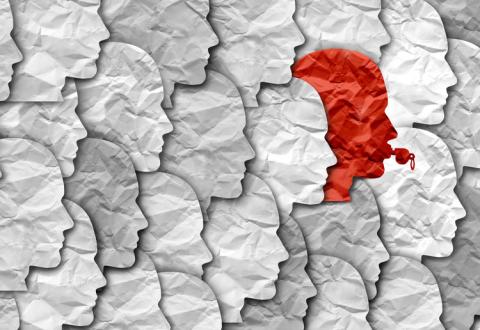 Sergeant Javier Esqueda of the Joliet Police Department in Illinois thought he was doing the right thing by leaking a video recorded from inside of a squad car that showed a black man, Eric Lurry, in medical distress from a drug overdose being slapped and having a police baton forced in his mouth. Lurry later died from the overdose. Sergeant Esqueda received an award from the Lamplighter Project, an advocacy group for police whistleblowers. After an internal affairs investigation, the officers involved received minor punishments, one of them a six-day suspension for turning off the sound on the camera after a sergeant slapped Lurry and called him a “bitch.”

The minor slap on the wrist for the officers is not the only questionable aspect of this situation. Sergeant Esqueda’s department opened a criminal investigation and prosecutors have charged him with four counts of official misconduct, with a maximum sentence of twenty years in prison, because he was not authorized to access this footage.