History teaches us something important about inflation: it can spiral out of control just that fast.

by Jon Miltimore
The Foundation for Economic Education 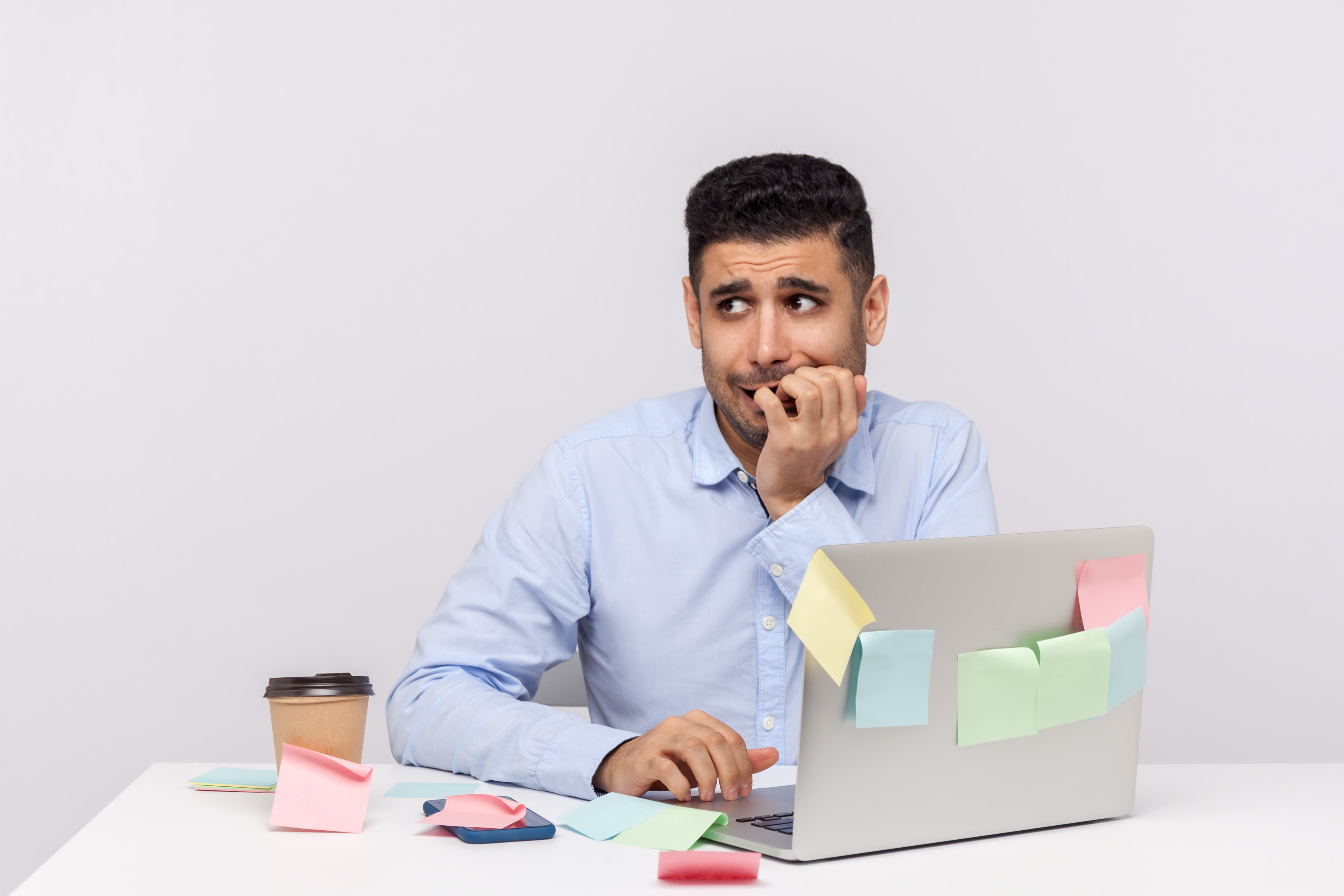 Inflation has been in the news a lot lately. The massive money pumping the Federal Reserve began in 2020 has finally got people’s attention, and is no longer a topic for just economists and free market advocates.

CNN last week reported that price increases recently hit a three-decade high and 25 percent of Americans say their standard of living has fallen. Speaking on CNBC’s “Squawk Box,” Home Depot founder Ken Langone noted that “inflation is a regressive tax [that] hits poor people hardest.” On CNBC’s sister network, MSNBC, host Joy Reid noted that “unless you’ve been living under a rock your money isn’t going as far as it used to, with higher prices on gas, food and your energy bills.”

Even the late night comedy show hosts are talking about inflation.