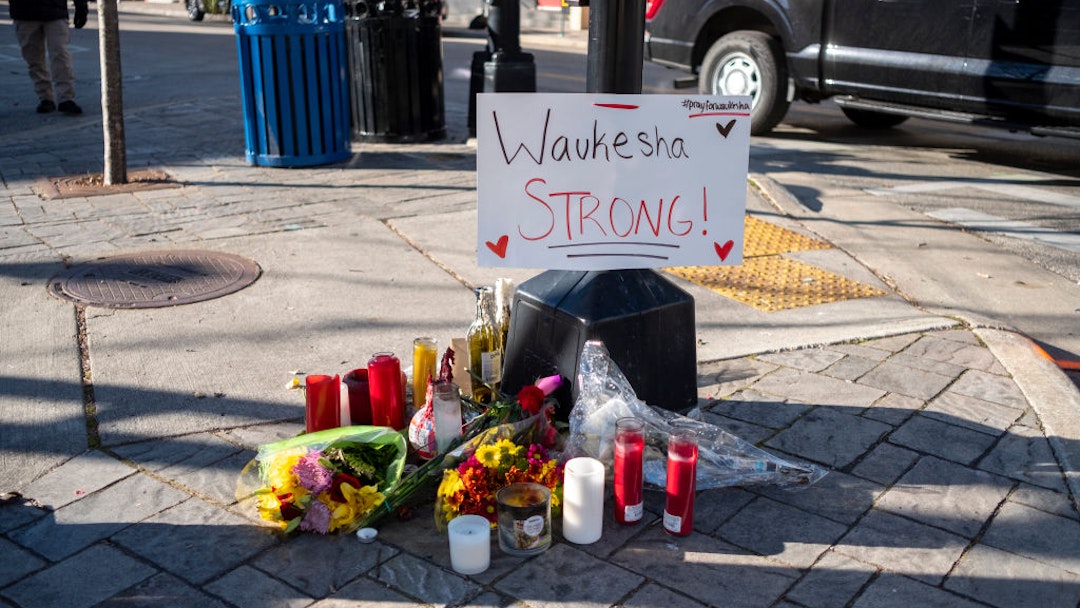 GoFundMe took down a fundraiser attempting to raise bail money for the Waukesha parade suspect.

On Sunday, a driver rammed his SUV through a Christmas parade in Waukesha, Wisconsin, killing six people and injuring more than 40 — including multiple children.

The suspect, who The Daily Wire is not naming due to company policy on not publishing names and photographs of alleged mass murderers, has a lengthy criminal history that spans decades.

The suspect — arrested earlier this month for attacking the mother of his child and released on $1,000 bail — was offered $5 million bail following the deadly attack. A GoFundMe user attempted to raise the money before GoFundMe stopped the campaign.