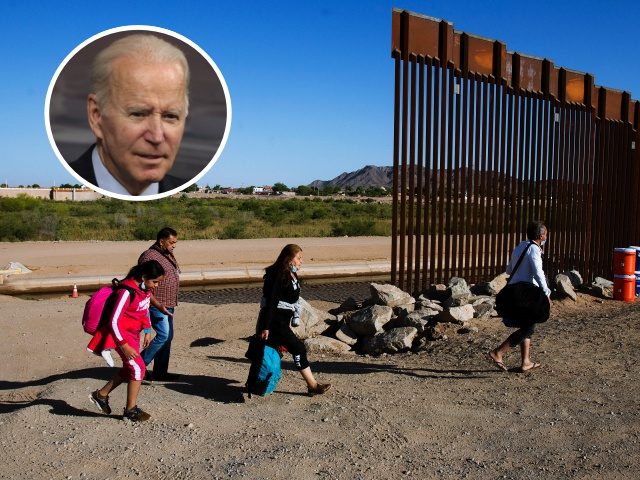 The analysis, conducted by the Center for Immigration Studies (CIS), used Census Bureau data to determine that from October 2020 to September 2021, the nation’s foreign-born population grew to about 45.7 million — an increase of 1.8 million foreign-born residents.

Those counted in the total include illegal aliens and legal immigrants. Hispanic foreign-born residents account for one million of the 1.8 million, or nearly 6-in-10 of all new arrivals over the last year.