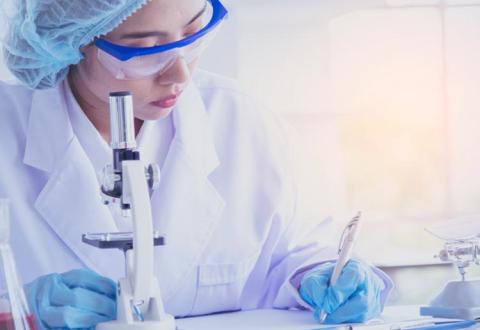 Over the past half decade, there has been a growing trend signaling a shift in the perceived and accepted role of science. It is not uncommon to see slogans and mottos such as “the science is settled” and “believe in science.” Statements like this present two major problems: first, science is determined to be final and indisputable; second, it is accompanied by a value or moral judgment. For example, scientific studies indicate that wearing a helmet can “reduce head injury by 48%, serious head injury by 60%, traumatic brain injury by 53%, [and] face injury by 23%.” While it takes little effort to align with science on such a matter, I intend to demonstrate that an application of the first behavior is contradictory to the foundation of science and the second lies entirely outside its purview.

To establish common ground, we begin by reviewing the merits and fundamentals of the scientific method. First, an observation is made, followed by a question regarding the observation. A hypothesis is then formed that could potentially answer the question. A prediction about future results based on the hypothesis is then tested via experiments. Analysis of the results of the experiments are utilized to confirm or reject the hypothesis.