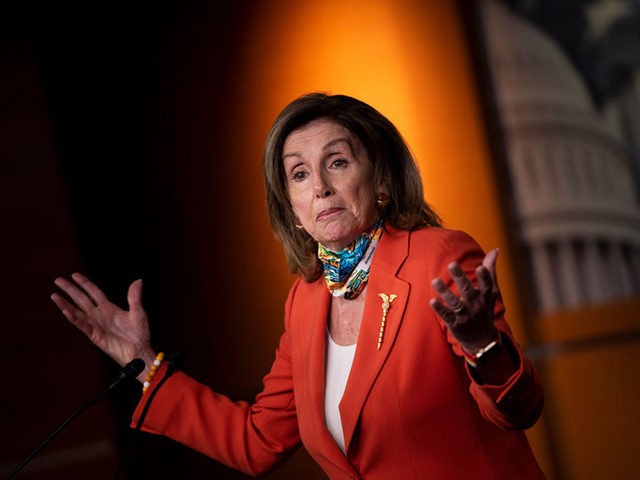 The House plans to vote this week, potentially Monday or Tuesday, on the $1.2 trillion infrastructure bill, otherwise known as the Infrastructure Investment and Jobs Act.

“We support swift passage of the president’s $3.5 trillion reconciliation package. The bipartisan infrastructure framework would, on average, deliver $1.2 billion per congressional district,” the Democrats told Axios.