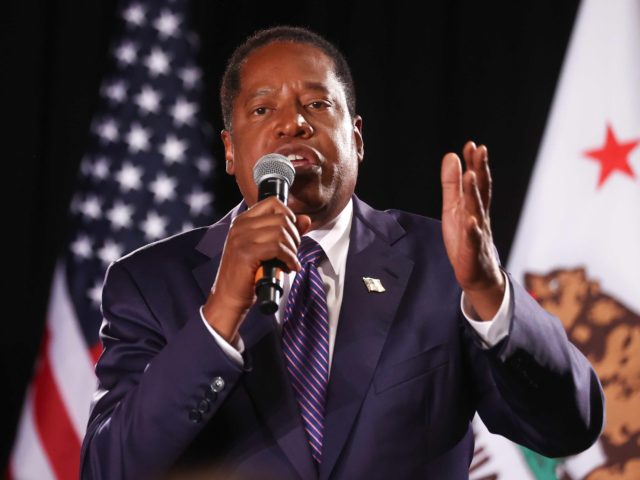 Conservative talk radio host Larry Elder told supporters to be “gracious in defeat” as he conceded the results of the recall election on Tuesday night, which Gov. Gavin Newsom (D) won in a landslide, crushing an effort to unseat him.

[…] As of Wednesday morning, the “no” vote led the “yes” vote by nearly two-to-one (64.2.% to 35.8%), a stunning result given that several polls of likely California voters in late July showed Newsom within the margin of error or even losing.

“We may have lost the battle, but we are going to win the war,” Elder told supporters, urging them to take heart that they had drawn attention to key issues like public school choice. Notably, he stopped short of congratulating Newsom himself.