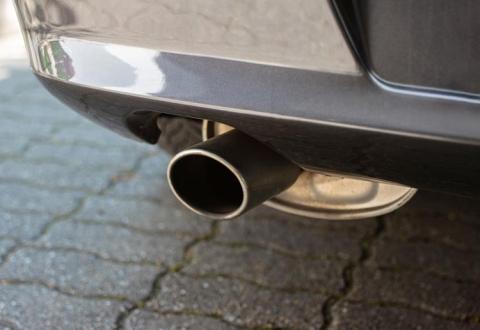 The local paper offered up this vague headline last week, “Car Part Thefts Up in Henderson in 2021, Police Say.” Most readers likely passed over the article. But, in the time it takes to read the piece, a half dozen catalytic converters can be stolen.

“It actually takes an individual who’s committing these offenses about three seconds really to slide up underneath the car and saw off a catalytic converter and they’re out,” police chief Thedrick Andres said in a livestream last month warning residents about the issue, Sabrina Schnur of the Las Vegas Review-Journal reported. “It’s almost impossible for us to have an officer in every neighborhood that can prevent that.”

Back in December the LVRJ’s Glenn Puit quoted Sean McGuigan of Red Rock Repair: “I would say over the last four months there has been a definite spike in catalytic converter thefts. Basically they are being taken in the middle of the night, from the cars that (thieves) can access, high-tech sport utilities, then they are resold on the scrap market.”