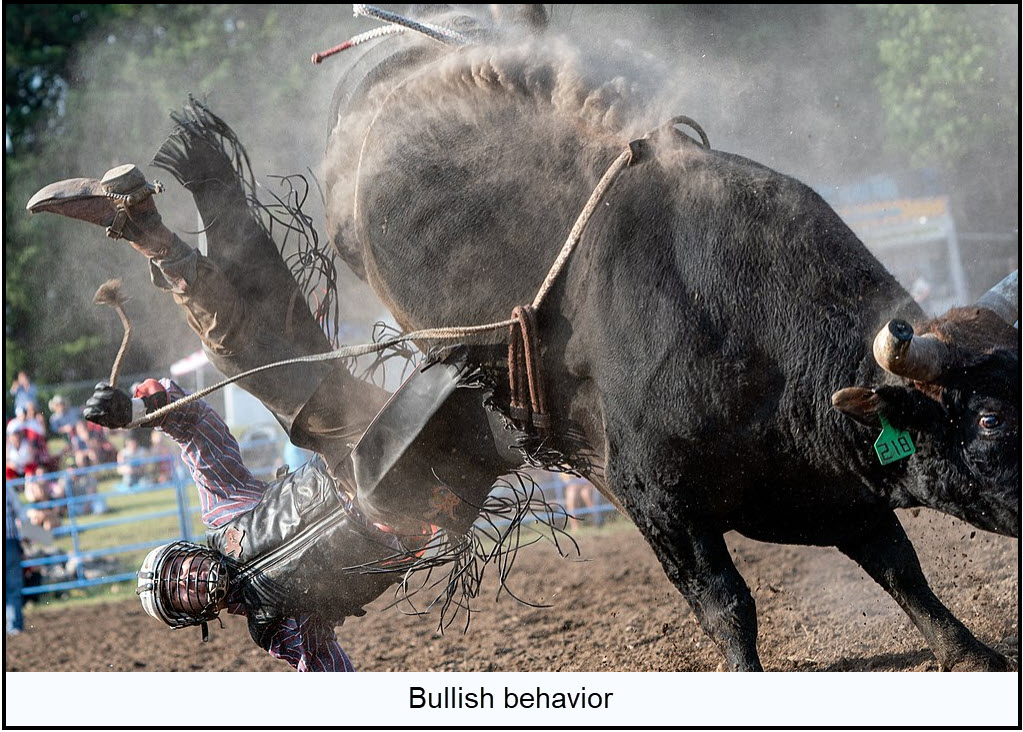 Rick’s Picks subscribers ended the week transfixed by a powerful rally in the E-Mini S&Ps whose inevitable destination was 4362.25. Why inevitable? Mainly because a chat-room ace whose trading system has been getting the big swings exactly right lately had said so the day before. If he were a pistol sharpshooter, this trick would be akin to turning a Roosevelt dime into a pinky ring at fifty paces. For not only had he chiseled the 4362.25 target in stone, he also provided the time of day when a profitable short position he’d advised earlier was to be exited and reversed for a further gain of as much as $3000 per contract. You’d have to have been there to believe all of this, but even allowing for a little hyperbole, the feat handily refutes ‘fundamentalists’ who think technical analysis is voodoo.

Surprising as it may seem, however, the ability to predict trend and target with seemingly uncanny precision does not guarantee easy profits. On the contrary, the opposite sometimes obtains, since the violent countertrend swings that invariably punctuate rallies tend to shake the confidence of even the most fervent believers. In technical terms, it is a matter of valleys exceeding peaks as a stock makes it way higher.