“…this person identifies as a woman, named Ruby, using the pronouns she/her.” 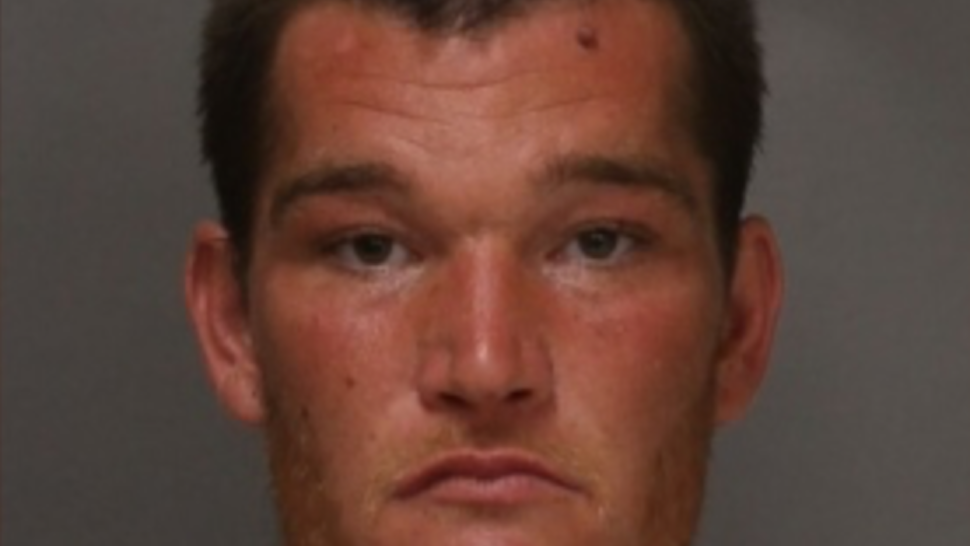 A police department is refusing to confirm the biological sex of an alleged child sex abuser, telling The Daily Wire the information is “irrelevant” and instead relating the suspect’s gender identity and preferred pronouns.

Police have suggested the suspect in question, 33-year-old Ruby Eby, has sexually abused others, in addition to the six-year-old child Eby allegedly abused in a Toronto park two months ago.