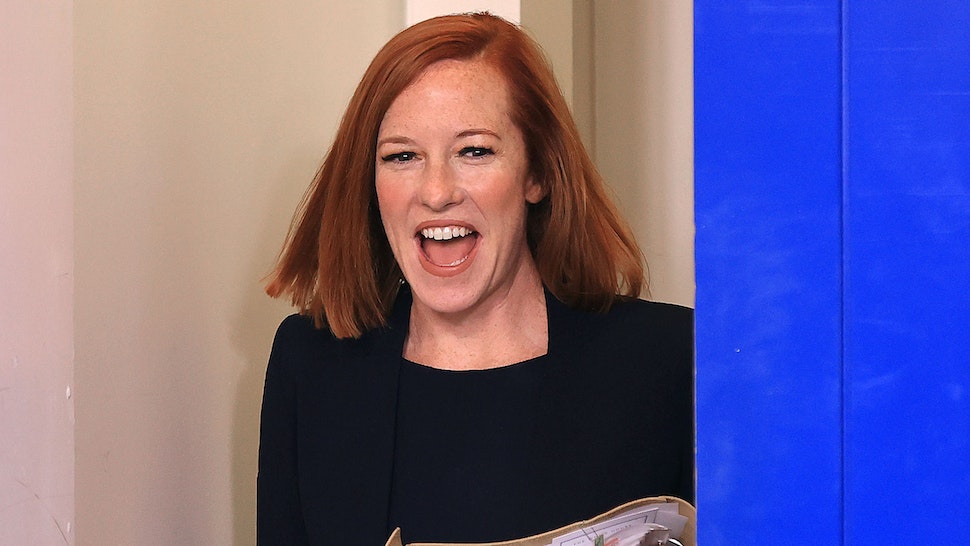 White House Press Secretary Jen Psaki claimed during Monday’s press briefing that the pro-freedom protests that erupted in Cuba over the weekend were “spontaneous expressions” from people upset with Cuba’s “economic mismanagement.”

“Just to follow up on Cuba, can you give us a sense of where the President’s policy review on Cuba is right now?” a reporter asked Psaki. “Do you anticipate making any changes, as Jonathan asked and where do you see it going from here?”

“Well, I will say first, and I meant to say this in response to Jonathan, but there’s every indication that yesterday’s protests were spontaneous expressions of people who were exhausted with the Cuban government’s economic mismanagement, and repression,” Psaki responded. “And those, these are protests inspired by the harsh reality of everyday life in Cuba, not people in another country. I’m saying that because I think there have been a range of accusations out there, as you well know.”