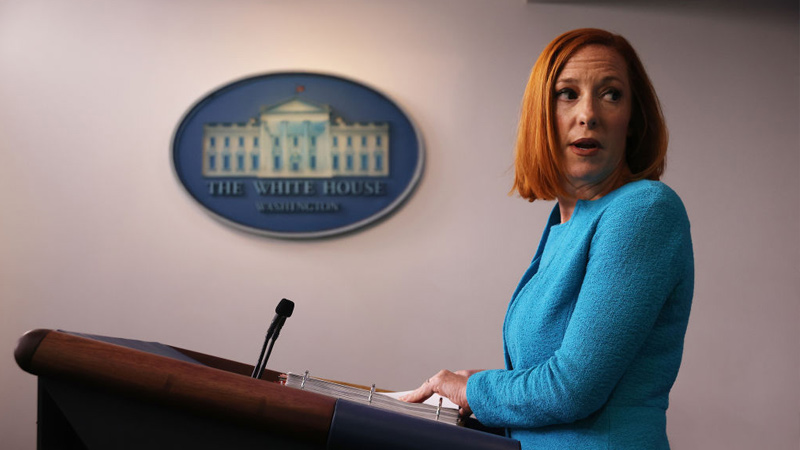 “There’s about 12 people who are producing 65% of anti-vaccine misinformation on social media platforms. All of them remain active on Facebook despite being banned on other platforms, including ones Facebook owns,” she said.

PSAKI: “There’s about 12 people who are producing 65% of anti-vaccine misinformation on social media platforms.”