Reps demand “A full explanation of when the Agency understands it is lawful to monitor, surveil, collect, unmask, or receive data on a US citizen without a court order” 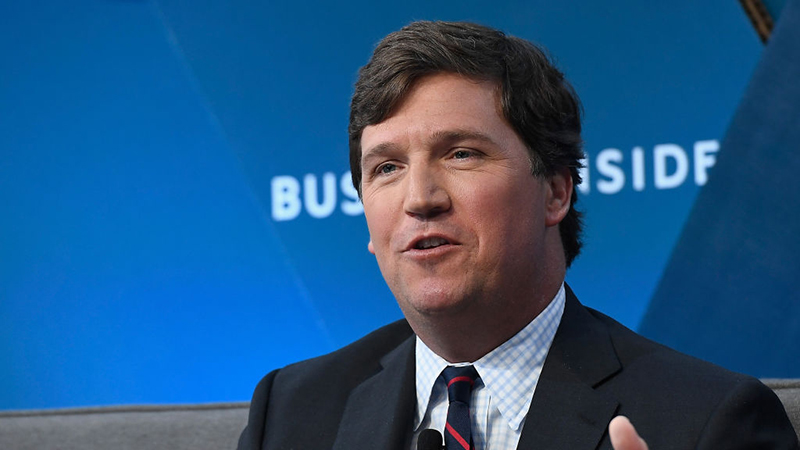 Seventeen Republicans in the House have written a letter to the NSA demanding all information relating to claims that the spy agency has been monitoring Tucker Carlson’s private communications and leaking details to left-wing journalists.

The NSA has claimed (again) that it only eavesdrops on foreign adversaries, tweeting in response to the allegations that “Tucker Carlson has never been an intelligence target of the Agency and the NSA has never had any plans to try to take his program off the air.”