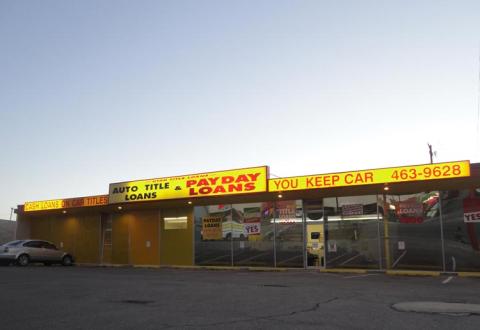 If there is one thing every honest money-saving advisor would agree on, it’s that a payday loan is a bad idea. Taking a high interest loan backed by nothing but your word to pay off your current account to fuel consumption with no capital investment is just leading you on the road to ruin.

However this simple message of living within one’s means does not seem to have reached the gilded ears of central banks and governments around the world. As inflation rises (who could have guessed the borrowing binge of 2021 would have resulted in higher inflation?), both the EU and American governments are now caught between a rock and … well, a rock.

Trapped into a cycle of borrowing to cover current account expenditure, even debt-resistant economies like Germany and New Zealand need to keep on this self-destructive path. The collateral used is bonds, about as useful and as stable as ever; the international bond market has exploded in the last ten years.