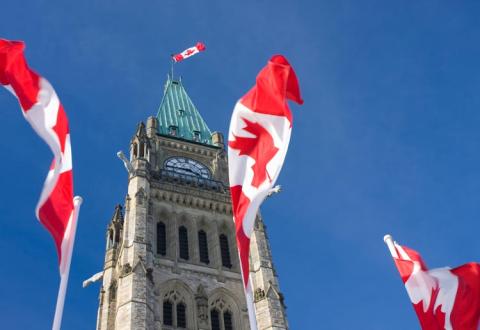 “People primordially fear illness and death, and physicians, from shaman to modern scientists, have always been perceived as holding a near-talismanic power over both. With the rise of modern wealth came the potential for enormous tax harvesting, and politicians were quick to see that this power over life and death could generate deep feelings of gratitude and loyalty. Could they take this power unto themselves?” – William D. Gairdner, The Trouble with Canada . . . Still! A Citizen Speaks Out

Yes, they could, and in 1966, Canadian politicians took that power unto themselves, then promptly reneged on their promise to provide universally accessible healthcare for everyone.

According to Tom Kent (the government’s senior policy wonk at the time), the Medical Care Act of 1966 was needed because “many poorer people just did not get care when it was needed.”