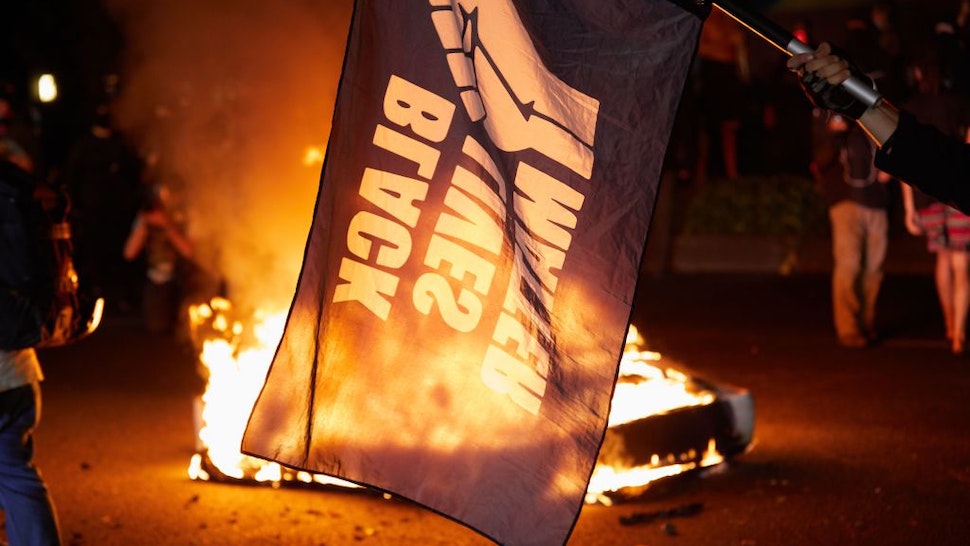 Black Lives Matter, which was founded by Marxists, responded to the crisis in Cuba by blaming the United State for the suffering that the Cuban people agave endured at the hands of the island’s communist dictatorship.

That statement comes after pro-democracy demonstrators waved American flags and protested for freedom over the weekend, which led the communist government to cut off internet access and crackdown on those yearning to be free.