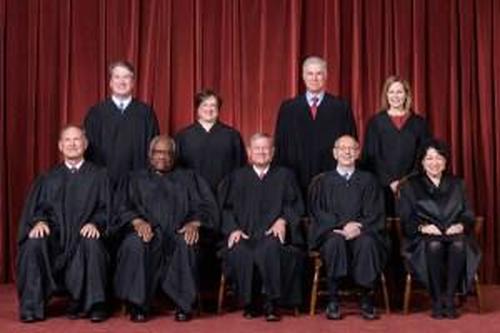 Earlier in the week, I wrote about how the heavy-handed campaigns might backfire with the justices. As we await important and likely divided decisions on issues like abortion, Chief Justice John Roberts and his colleagues seem to be sending a message that the Court is not so rigidly ideological as Democratic members and activists suggest.