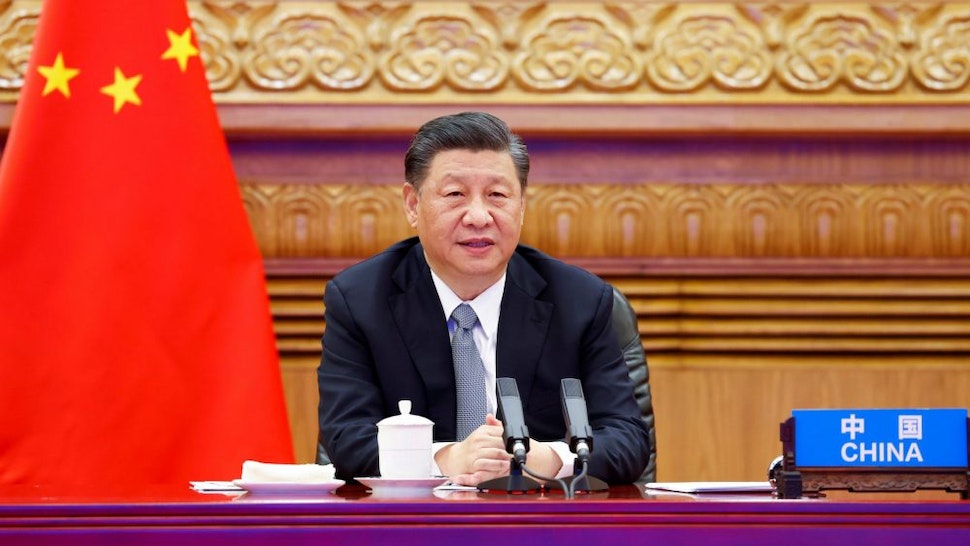 The Five Eyes intelligence alliance is reportedly investigating the death of a top Chinese military scientist who died in spring 2020 only several weeks after filing the first coronavirus vaccine patent.