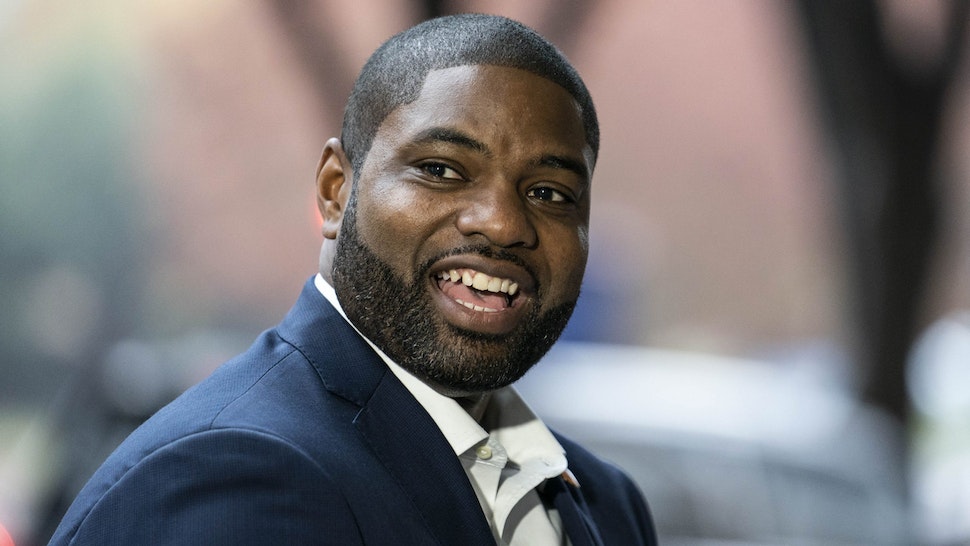 The Congressional Black Caucus (CBC), which is controlled by Democrats, is allegedly refusing to let Rep. Byron Donalds (R-FL), who is black, join the group.

“It’s been six months since the members who won election in 2020 were inducted into the CBC, a powerful and nominally nonpartisan group of Black lawmakers in Congress,” BuzzFeed News reported. “Donalds, who won election for the first time last year, has not been included in that group.”

“Obviously, the dominant voice in the CBC tends to be Democrat or liberal voices, and I want to bring change to that,” Donalds said earlier this year. “Yes, I’m a conservative Republican, but I think in the Black community, we have a wide range of political thought. It doesn’t always get talked about, but it exists.”