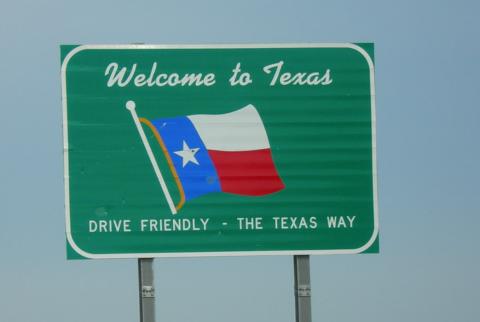 Texas Governor Greg Abbot yesterday announced that the State will build its own borders wall, and will jail anyone “who enters our state illegally and is found trespassing, engaged in vandalism, criminal mischief, or smuggling,”

Moreover, Abbot announced plans to pursue an interstate compact with Arizona for purposes of border control.

This new move is just the latest in an ongoing contest over whether state governments have any authority over border control and control over the flow of migrants.

In recent decades, states governments have made some attempts to assert more control over how tax money is spent on immigrants. For example, 1994’s proposition 187 in California was designed to restrict state spending on foreign nationals (i.e., “illegal immigrants”). The measure was approved by the voters but struck down by federal courts who claimed the federal government has a monopoly on immigration enforcement.