Decision represents a devastating rebuke of Democrats’ attempts to circumvent the law to flood the U.S. with thousands of illegal immigrants. 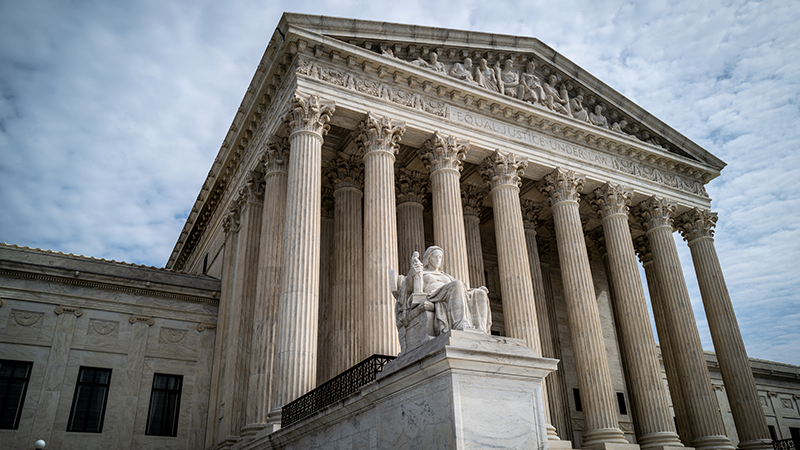 The Supreme Court unanimously ruled against an illegal immigrant’s attempt to bypass immigration law with a loophole that would have allowed thousands of illegals to become lawful permanent residents.

Although illegal aliens are under the protection of Temporary Protected Status (TPS), they are not eligible to get a green card and become permanent residents if they first entered the country illegally, the Court ruled in an unanimous 9-0 opinion written by Associate Justice Elena Kagan.

“Petitioner Jose Santos Sanchez entered this country unlawfully from El Salvador. Years later, because of unsafe living conditions in that country, the Government granted him Temporary Protected Status (TPS), entitling him to stay and work in the United States for as long as those conditions persist,” Kagan, an Obama appointee, wrote.