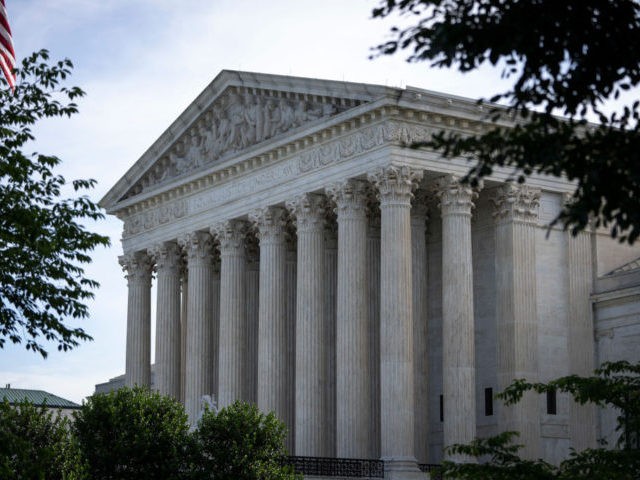 The Supreme Court on Monday announced it would not decide if it is unconstitutional to exclude women from a military draft, with three justices writing in a statement that the issue was better left decided by Congress.

Justice Sonia Sotomayor, joined by Justices Stephen Breyer and Bret Kavanaugh, wrote that although the Fifth Amendment prohibits the federal government from discriminating on the basis of sex absent an “exceedingly persuasive justification,” and that the Military Selective Service Act requires only men to register, the Supreme Court would defer to Congress “for now.”

They wrote, “at least for now, the Court’s longstanding deference to Congress on matters of national defense and military affairs cautions against granting review while Congress actively weighs the issue.”