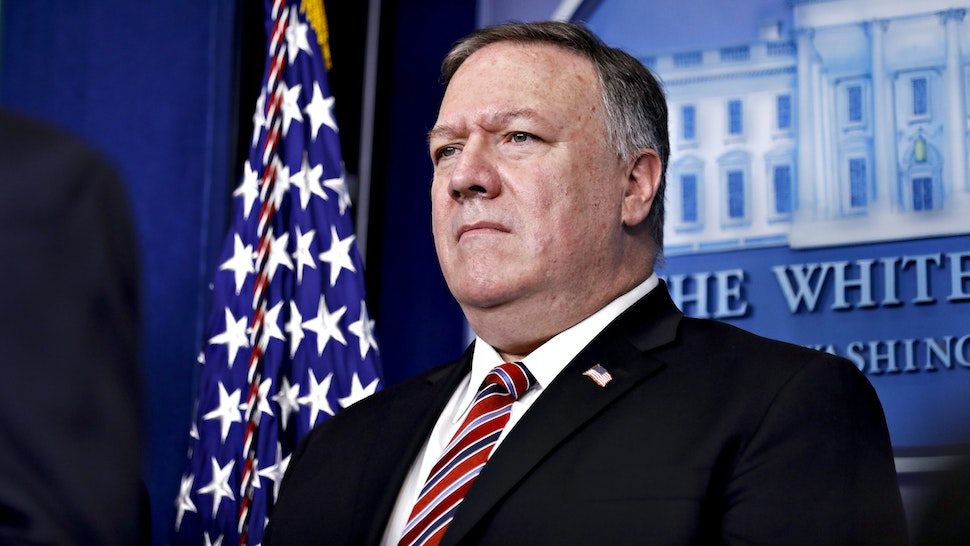 Appearing “Fox & Friends” Thursday morning, former U.S. Secretary of State Mike Pompeo commented on the revelations from the huge dump of emails involving Dr. Anthony Fauci, saying of him, “We couldn’t get science; we got politics instead, and that’s what you saw in the left-wing media.”

Pompeo started by commenting on the emails:

So I’ve seen some of the emails. What really matters here is — when it mattered most, when the Chinese were covering this up in January of 2020, Dr. Fauci certainly would have seen the same intelligence that I saw. We would certainly have known that the risk that this came from the laboratory was real; we would have known that the Chinese Communist Party didn’t want any of us to know that, and that raised red flags throughout the entire United States government for far too long.