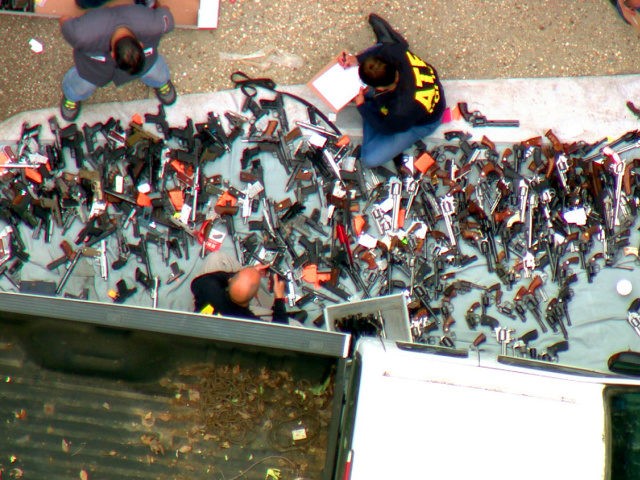 Murder in gun-controlled Los Angeles County is up 95 percent compared to where it was at this same time during 2020.

Los Angeles County, like all of California, has perhaps the most stringent gun controls in the nation.

In fact, in 2020, Gabby Giffords’ gun control outlet “Giffords” gave California one of the only two “A’s” passed out on a gun control scorecard. (The other state to receive an “A” was New Jersey.)