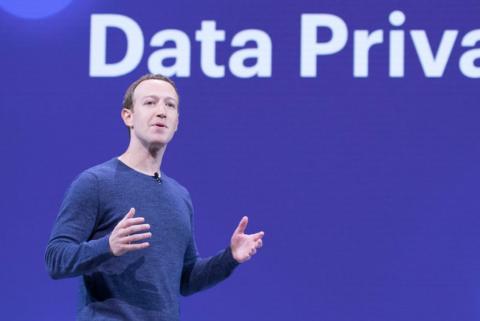 In twenty-first-century America, millions of Americans—Christians and social conservatives especially—are finding that the nation’s most influential institutions appear to be implacably hostile toward them.

These institutions include universities, public schools, the news media, and government bureaucracies. Moreover, corporate America has increasingly embraced a posture of hostility toward groups considered to be “right wing” or conservative.

Recent examples are numerous, to say the least. Major League Baseball, for instance, recently moved its all-star game out of the state of Georgia with the explicit purpose of punishing voters and policymakers who supported policies MLB didn’t like. These “objectionable” policies were mostly supported by conservatives. Meanwhile, YouTube—owned by Google—bans content creators who express opinions Google’s employees and leaders disagree with. These opinions are usually ones we would consider to be “conservative” or at least “anti-Leftist.” Twitter and Facebook employ a similar bias when actively intervening to ban users and opinions deemed unacceptable by corporate personnel.