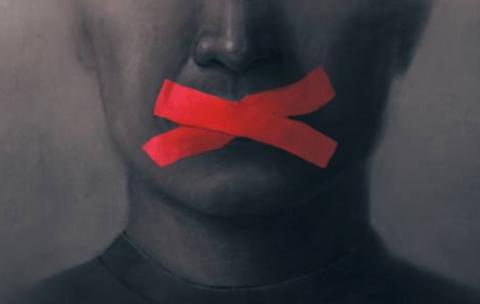 The average American can be forgiven for assuming that he or she can freely criticize the government and government personnel without fear of being sued by the government for libel or slander. This is indeed true most of the time. But it doesn’t mean that government agents with hurt feelings won’t sometimes try suing private citizens who have the temerity to criticize how government bureaucrats do their jobs. Such was the case earlier this spring when Louisville Metro Police officer Cory Evans filed a lawsuit against the “DUI Guy”—an attorney named Larry Forman who has a YouTube channel—for defamation after Forman accused Evans of planting evidence.