“It is about brute force” rather than “all this bulls**t about the law and facts,” said now-disbarred lawyer who stood to gain $600 million in fees from pollution settlement. 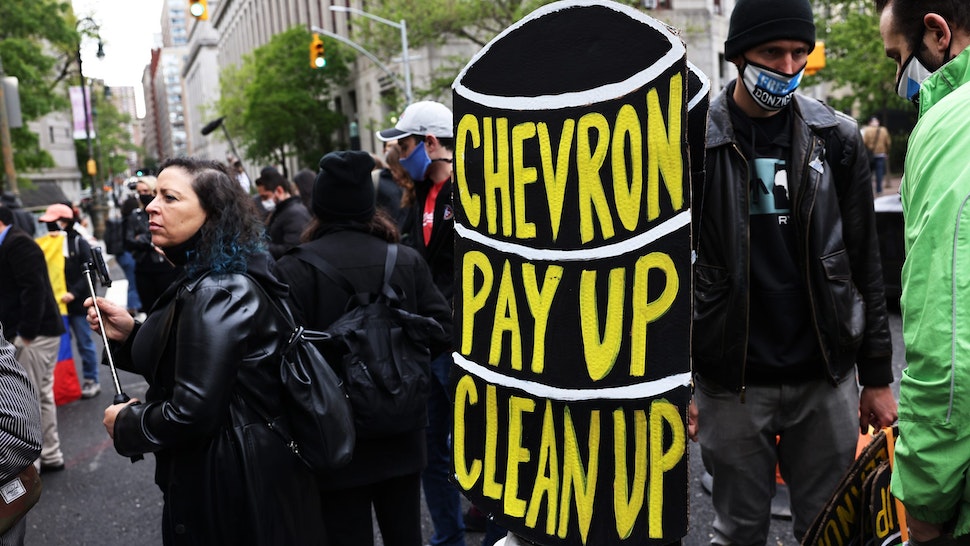 Congressional Democrats are asking Attorney General Merrick Garland to intervene in a criminal case against a lawyer found to have falsified scientific evidence and bribed a foreign judge to shake down an oil company, with one member of “The Squad” heralding him as an inspiration for “others to fight back against corporate power.”

Evidence indicates that Steven Donziger and his team ran an elaborate legal fraud that included secretly paying a Latin American court’s independent expert to twist science about pollution, and ultimately bribing a judge to issue a multi-billion dollar judgment in their favor.