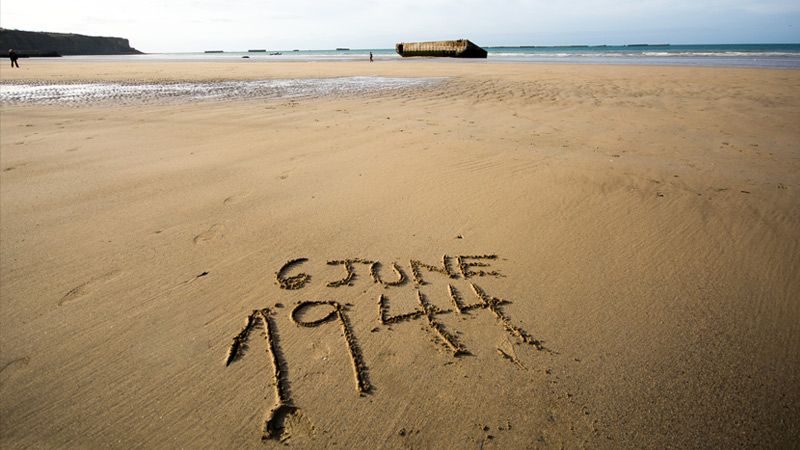 […] The propaganda piece was aired in commemoration of the 77th anniversary of the June 1944 Allied invasion of Normandy in Operation Overlord during World War II, also known as D-Day.

Williams started the segment by describing D-Day, saying, “Over 150,000 men invading the French coastline under withering German fire to begin their march across Europe where they would go on to win WWII 336 days later.”

Williams then pitched to the Lincoln Project video, which began, “Who is Antifa? They stormed the beaches of Normandy, parachuted into the French countryside and gave their lives to face down and fight back against fascism.”