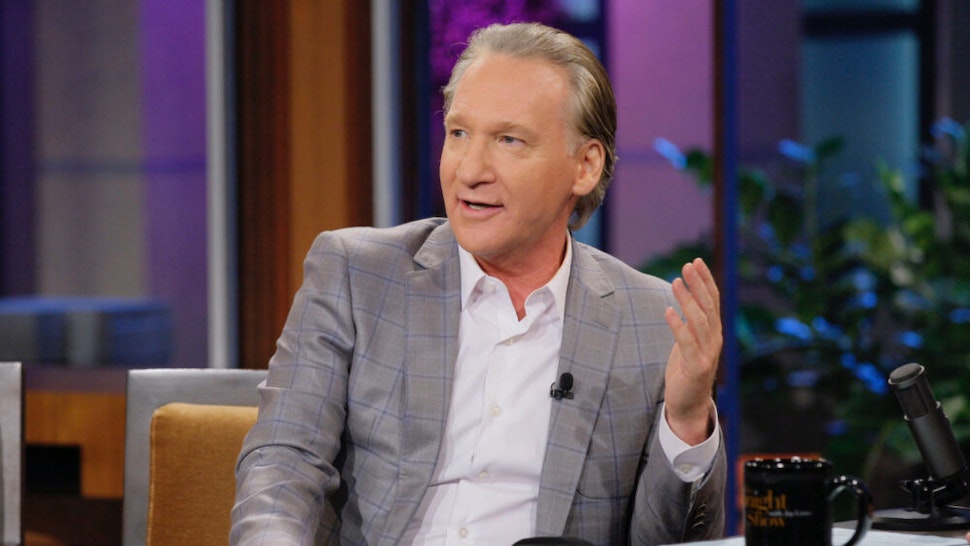 Comedian and HBO host Bill Maher excoriated higher education on his show last Friday, calling it a “grift” and likening it to Scientology.

“[College] is a racket that sells you a very expensive ticket to the upper middle class,” Maher said in a monologue that spanned more than six minutes.

“President Biden’s American Families Plan asks the taxpayers to pony up hundreds of billions so that everyone can go to college, and billions more for subsidized childcare so our kids can go to school while we go to school,” Maher continued.

“I know free college is a left-wing thing, but is it really liberal for someone who doesn’t go to college and makes less money to pay for people who do go and make more?” Maher asked. “Especially since colleges have turned into giant luxury daycare centers with overpaid babysitters anxious to indulge every student whim.”