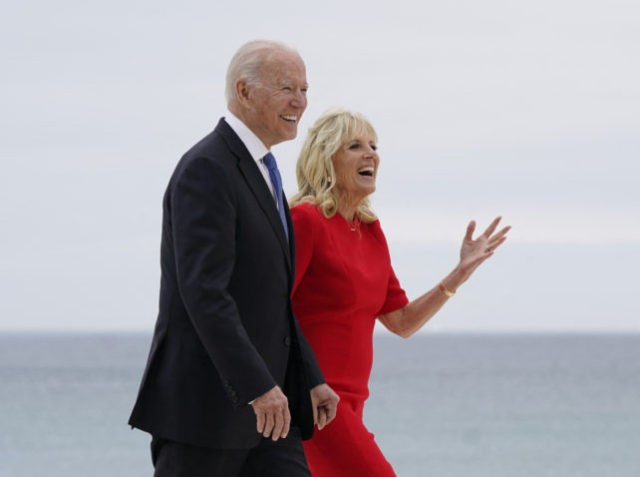 The real earnings of American workers fell for the fifth consecutive month in May as inflation erased all of the month’s wage gains and more.

This decline in real earnings occurred even though average hourly earnings increased as employers scrambled to fill open positions. What happened was that these wage gains were more than offset by the increase of 0.6 percent in the Consumer Price Index. So Americans were paid more but those gains were swamped by inflation.

Average weekly real earnings fell as well, dropping to $334.09 from $335.60, even though there was no change in the average hours worked.