A new push is underway to sell wearable devices and sensors as the solution to the opioid and prison crises in the US. However, this “solution” is set to come at a major cost to civil liberties and human freedom in general. 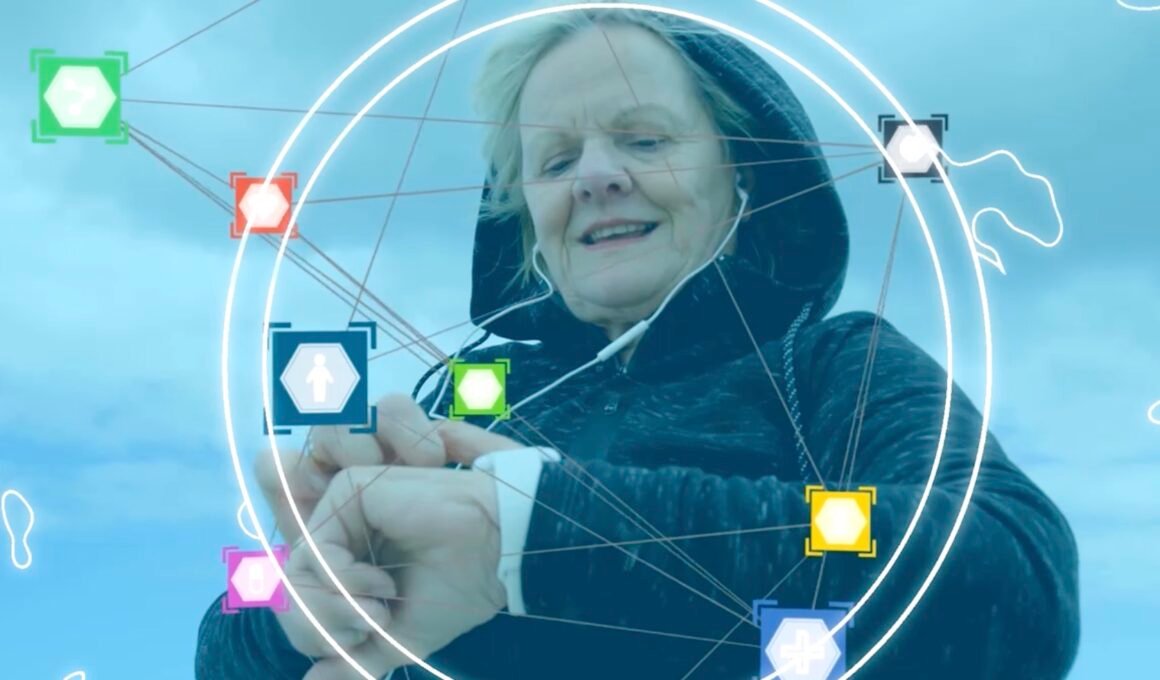 In recent years, calls for radical prison reform and a solution to the U.S.’ opioid crisis have come to permeate national politics in the United States. With over two million people behind bars and more than 400,000 people dead from opioid misuse in the last two decades, these topics are often on the front page of major newspapers in the U.S. and abroad.

However, at the same time, the marketing of wearable technology, or wearables, as a solution to both of these hot-button issues has become promoted by key players in both the public and private sectors. Especially since COVID-19, these electronic devices that can be worn as accessories, embedded in clothes or even implanted under the skin, are frequently heralded by corporations, academics and influential think tanks as “cost effective”, technological solutions to these deeply rooted problems.