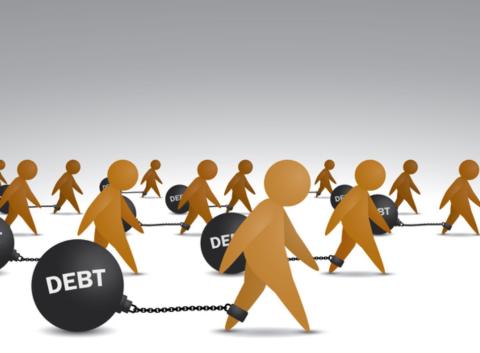 The Treasury department has issued its spending and revenue report for April 2021, and it’s clear the US government is headed toward another record-breaking year for deficits.

In spite of April’s haul, however, the federal government managed to spend much more than that, with spending topping $664 billion during April. This means the federal government ran a sizable deficit in April of 225.6 billion. This was a middling sum compared to other monthly deficits this fiscal year (which began on October 1), but deficits are adding up fast.