A court date on an early test is coming up later in May, and that’s just one of several lawsuits making their way through the system 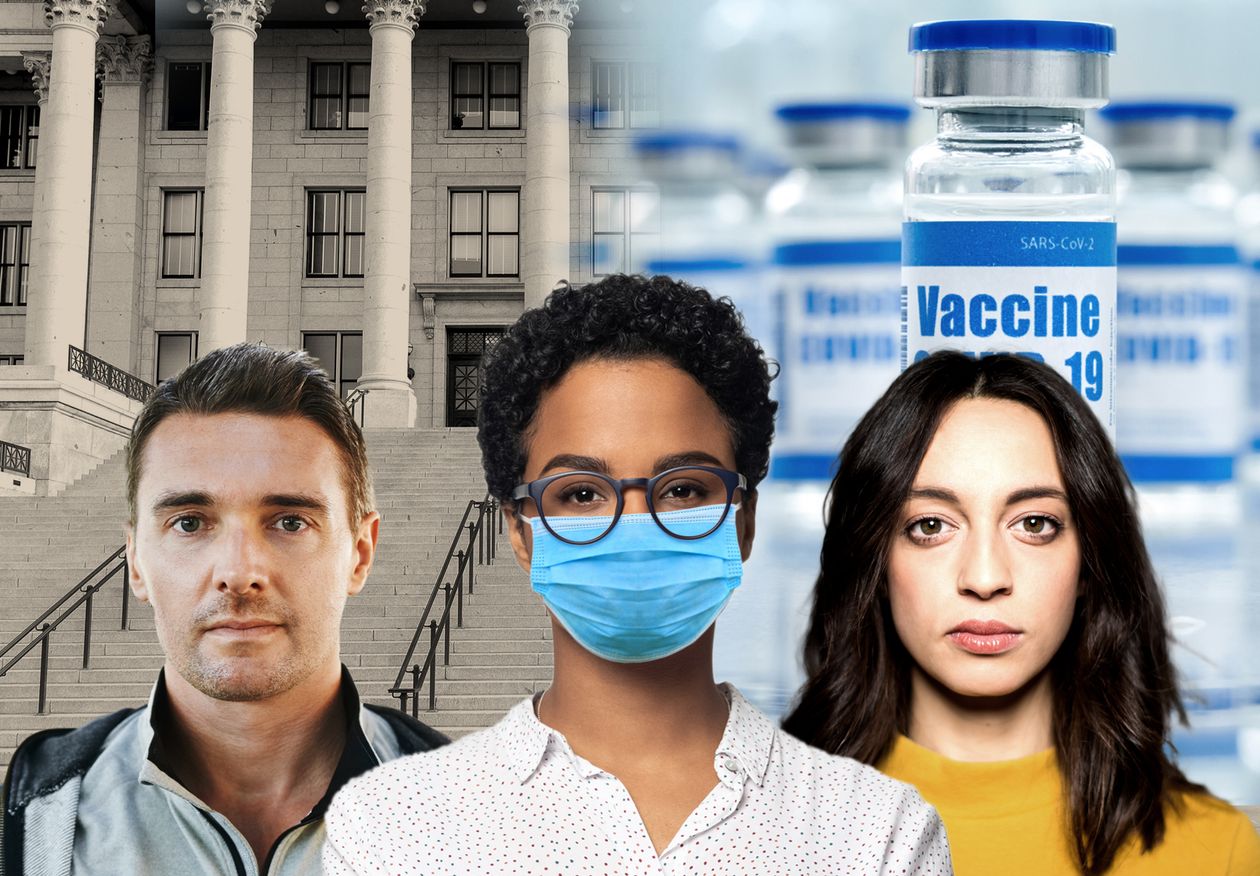 Christopher Neve had a spotless record and several pay raises in his six years as a deputy sheriff with the Durham County Sheriff’s Office.

In March, he was put on leave without pay for insubordination and then terminated, court and personnel records show.

This happened because Neve, 33, refused to get vaccinated, according to his North Carolina federal lawsuit filed in April.

Christopher Neve, as a deputy sheriff with the Durham County Sheriff’s Office, could take the vaccine against his will or risk job loss, potential career consequences, a federal lawsuit alleges.

Months earlier, Durham County’s Sheriff Clarence Birkhead sent a staff memo, the lawsuit said. “Getting vaccinated now will help protect you and the public we serve …I am requiring all employees to be vaccinated. It is mandatory,” an excerpt from the memo said.