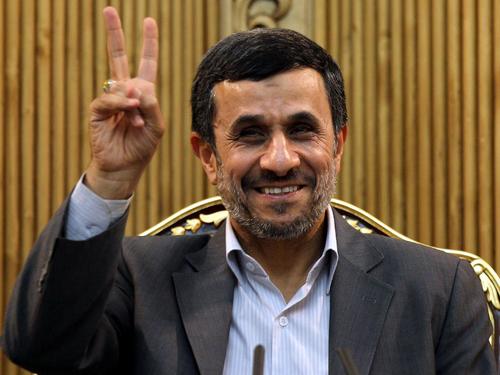 At a moment that Iranian domestic politics are on a knife’s edge of tension, particularly following the recent hardliner vs. ‘moderate’ row in the wake of the ‘Zarif Gate’ audio leak scandal wherein the foreign minister blasted the military establishment for often sabotaging diplomacy, the Islamic Republic’s former firebrand president Mahmoud Ahmadinejad is vying again for leadership of the country.

On Wednesday he formally submitted and announced his name as a candidate in the upcoming June 18 presidential elections. His Islamic conservative and ‘hardline’ reputation could have drastic impact on the continuing nuclear negotiations with the West should he be elected.