The Biden administration is now housing unaccompanied migrant children on military bases in Texas and California. Some of these bases have been plagued for years by record sexual abuse claims, one with the highest in the nation. All of them suffer from dangerous environmental contamination. 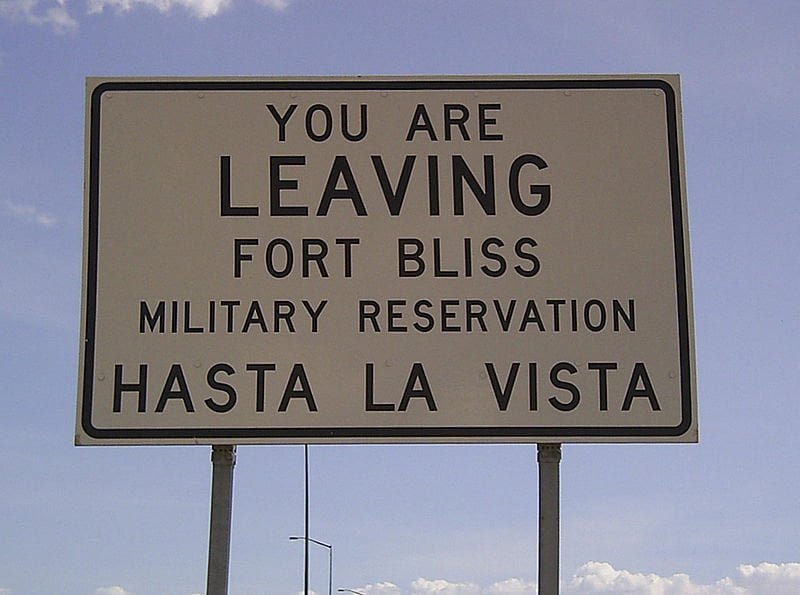 Over the first few months of 2021, the migrant crisis at the US-Mexico border has exploded. Due to the policies of the Obama, Trump and now Biden administrations, many of those migrants, particularly unaccompanied minors, remain housed in increasingly controversial “overflow facilities.”

Despite promises to reverse the policy, the Biden administration instead has taken the unprecedented step of now housing thousands of these unaccompanied minors on US military bases, a jolting move that hardly generated any attention from either the mainstream or independent media. This is true even for left-leaning outlets that spent much of the Trump era railing against and calling for the closure of these detention facilities as well as the increasing militarization of the US-Mexico border. The only exceptions have been those few outlets that covered the dangerous environmental contamination present at some of the bases now involved.